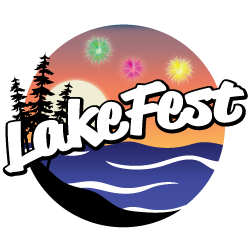 The City of La Porte is counting down the days until it is time for the second annual LakeFest! With the inaugural event being such a success, we are eagerly anticipating the 2022 summer celebration.

Running July 29 through July 31, the festival boasts three days of music, art, food and fun for the whole family on La Porte’s Pine, Stone and Clear lakes. This event is the perfect occasion to showcase the city’s lakes and natural resources, as well as show neighboring communities what it means to be ‘Livin’ the Lake Life’ in the City of La Porte.

This festival is a great opportunity for residents of La Porte to get involved in this incredible community. We strive for LakeFest to be one of the most anticipated weekends of the summer!

Back by popular demand, this year’s main event, AquaX Jet Ski races, will take place on both Saturday and Sunday on Stone Lake. LakeFest is the perfect family outing. With activities ranging from a kids fun zone to concerts and free admission to The Collective Artisan Market on Saturday, there is sure to be something for everyone in your family.

This year we are excited to feature TWO family-friendly comedians on Friday night at the Dennis F. Smith Amphitheater. Friday night will also feature live music on Stone Lake Beach.

Saturday night lights will also be back with two 80s themed bands and a firework show.

Free admission to The Collective Artisan Market on Saturday, volleyball, runs, and more will complete the rest of the weekend. Check out all the events to start planning your weekend!

The following roads will be closed over the weekend:

Parking for LakeFest attendees will be available at the following locations:

The concerts, which will take place at Dennis F. Smith Amphitheatre in Fox Park, are free to the public and open to all ages. With the performers spanning across multiple genres, Schreiber said there is a live show for everyone to enjoy.

“Our committee could not be more excited to announce our live music schedule for this year’s LakeFest,” Schreiber said. “Both headliners, Wayne Baker Brooks and Rich Hardesty, will bring incredible energy to the stage and give the crowds nights to remember. And Fiesta del Lago will provide an amazing celebration of Latin music and dancing. We cannot think of a better way to celebrate the return of live shows than with three straight concert events at the newly renovated Dennis F. Smith Amphitheater overlooking Clear Lake.”

A country singer-songwriter with a midwestern rock flair, Clayton Anderson grew up on the lakes of Southern Indiana — fishing, boating, and playing his guitar. As a student at Indiana University, he kicked off his music career, building a grassroots fan following playing local bars and parties. In 2008, he stepped onstage at Kenny Chesney’s Next Big Star Battle in Cincinnati and walked off as the winner. He released his debut album, Torn Jeans & Tailgates, in 2011, followed by Right Where I Belong (2014) and Only to Borrow (2016). Pre-COVID, he toured nonstop, opening for Eric Church, Blake Shelton, Jason Aldean, Jimmy Buffett, Thomas Rhett, Lee Brice, and Carly Pearce. During the pandemic, Anderson got creative by partnering with the Bud Light Dive Bar Tour: Home Edition and launching socially-distanced “Lake Tour” concerts. Last year saw the release of “Only Us,” one of his most-streamed songs to date. 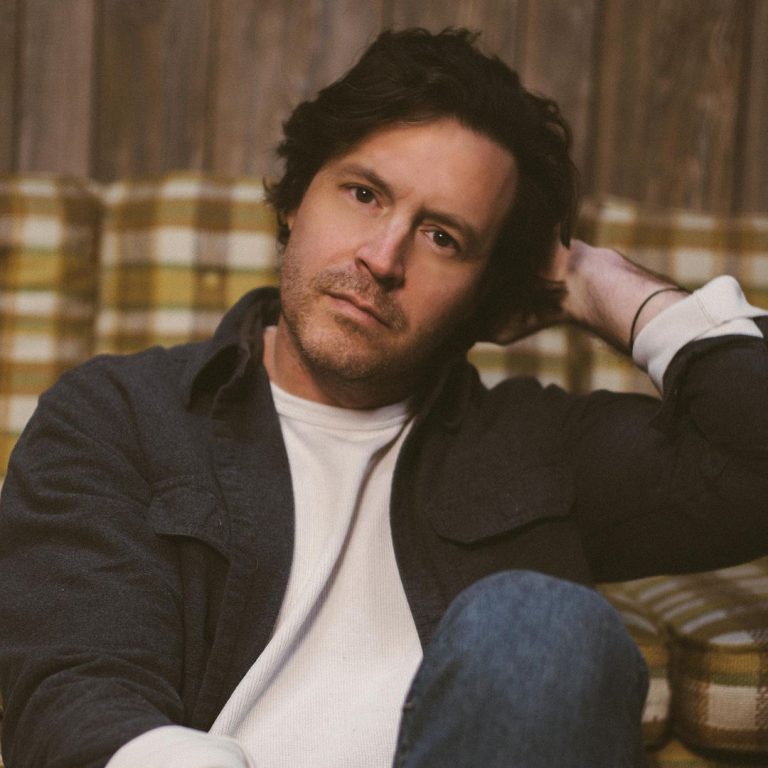 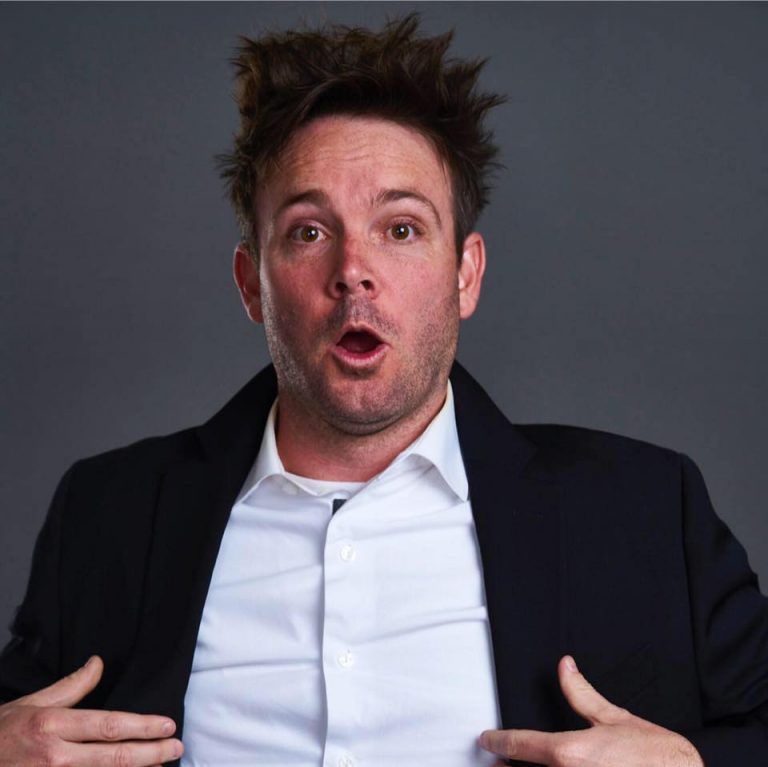 Nick Hoff is a nationally touring stand-up comedian whose album “Baby Daddy” hit #1 on the iTunes comedy charts. He has been on MTV, SiriusXM, and can often be seen in commercials for Miller Lite, Pepsi and Amazon where Nick has been cast by top directors in the business including Peter Farrelly, Craig Gillespie, James Mangold and Philip Seymour Hoffman. He has been a comedy writer for Life & Style magazine, as well as a featured act in Netflix’s Wild West Comedy Festival.
Nick was hand-picked by Jeff Foxworthy and Larry the Cable Guy to open for them on their critically acclaimed “We’ve Been Thinking” Tour. He has headlined the “Pink Ribbon Comedy Tour” which made stops in 40 cities doing 65 shows all raising money for breast cancer research. He was also part of the “Walk of Shame” national comedy tour, which was not quite so noble a cause.

Characters, voices, one-liners and time-tested monologues – comedian Brent Terhune is the embodiment of all these things and more. Few comics can pull off Brent’s laid-back style of comedy while remaining just as absurd and funny but equally relevant and relatable at the same time. The Indianapolis native is a writer for the nationally syndicated Bob & Tom Radio Show (heard locally mornings on Rock 106.5 FM), has had two comedy albums debut at No. 1 on iTunes and has made numerous TV appearances. Named to Variety magazine’s “10 Comedians to Watch” list in 2020, he currently has nearly 400,000 Twitter followers and over 40,000 YouTube subscribers. 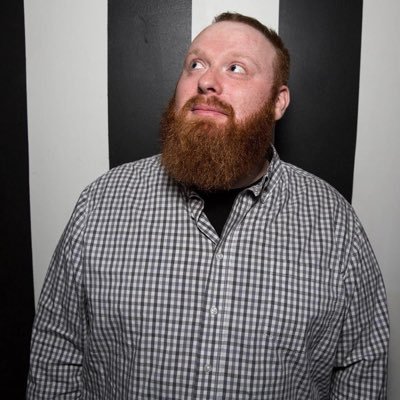 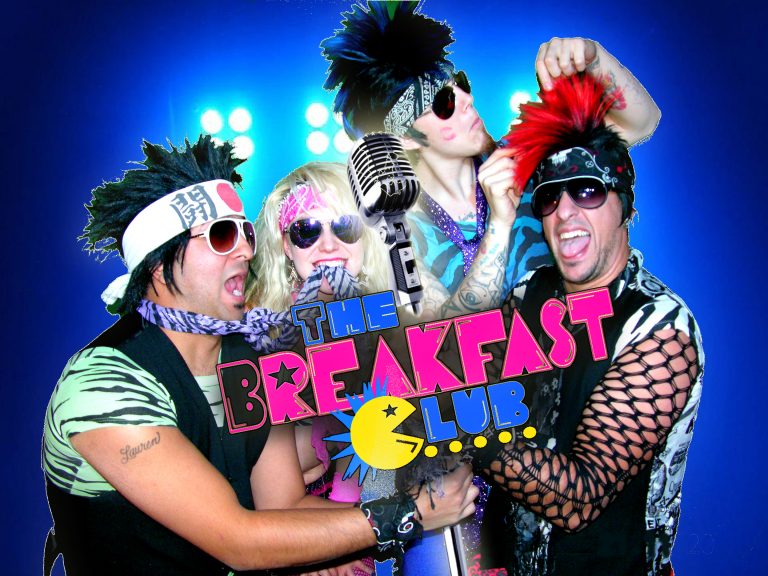 The Breakfast Club is a high energy rock/dance ’80s tribute band, whose every song is a hit that brings the house down with spontaneous, exuberant “I know this song!” singalongs. Moonwalk down memory lane with The Breakfast Club as they spin you right round to all the radical sounds, styles and way cool dance steps from the 1980s in over-the-top retro 80’s attire.

Hairbanger’s Ball has entrenched themselves as one of the most sought-after ’80s hair rock tribute bands in the United States after years of performing sold out shows from coast to coast, all while exuding the same expert musicianship and flair for the theatrical as their idols. Celebrating over 20 years in existence, Hairbanger’s Ball has been a mainstay in music for longer than some of their celebrity counterparts and routinely perform over 150 shows a year. 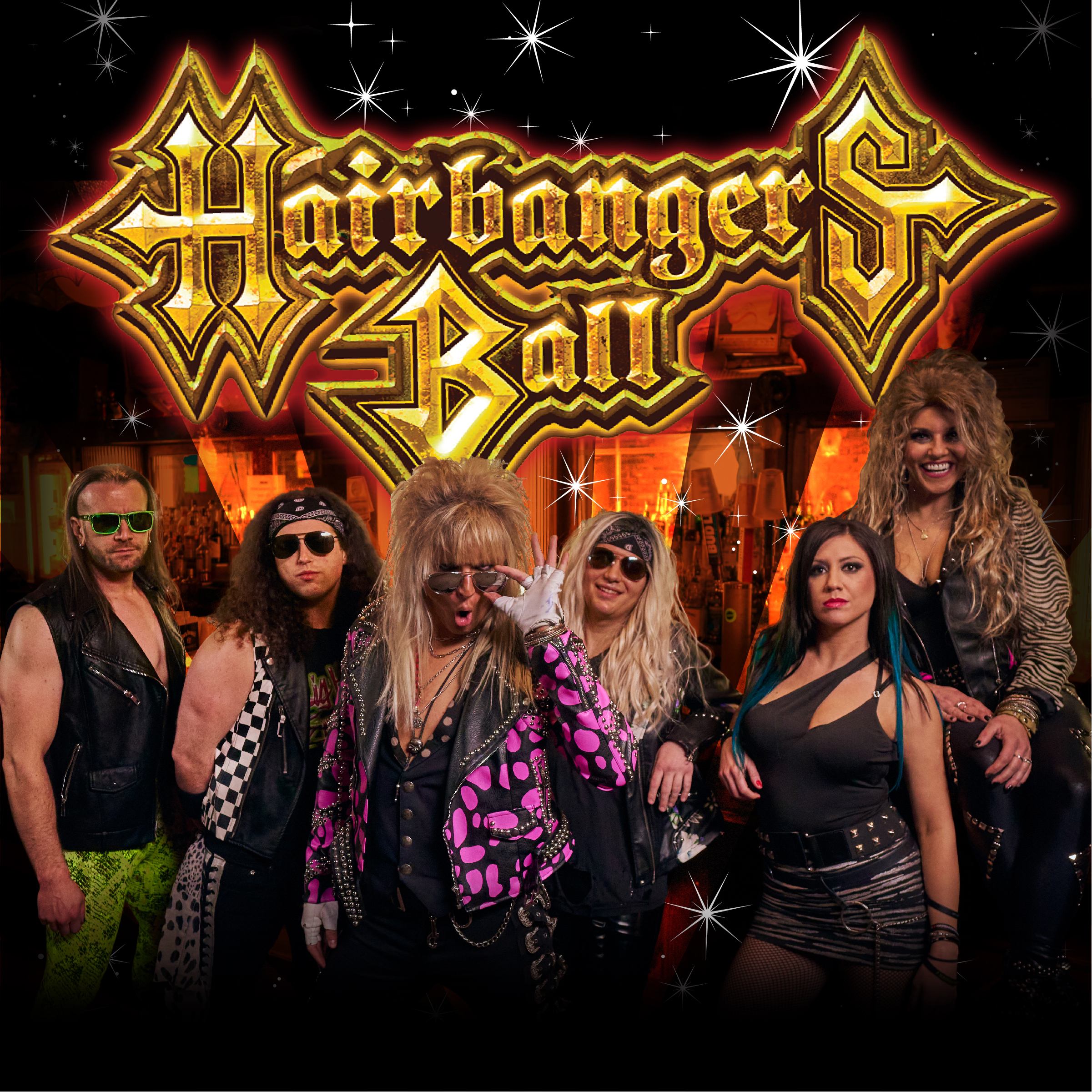 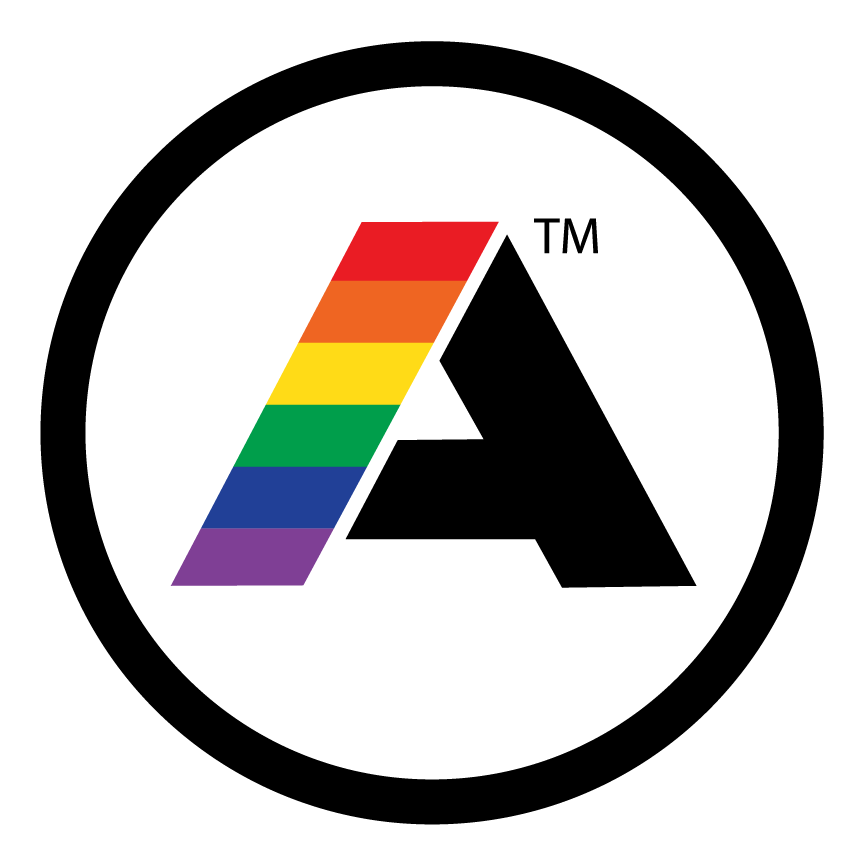 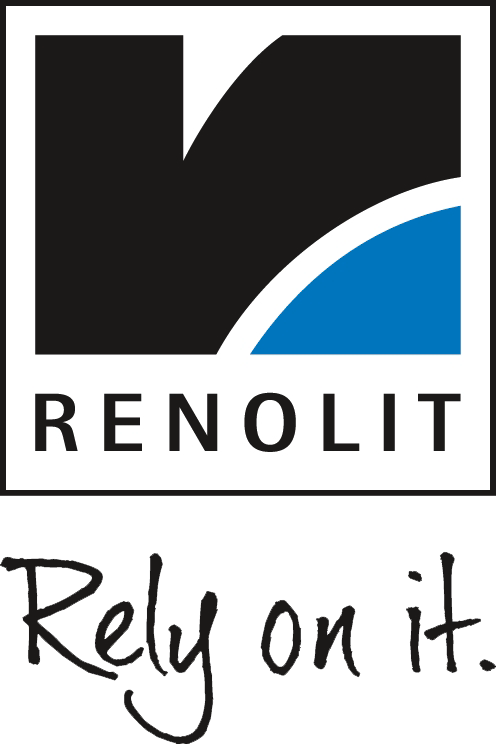